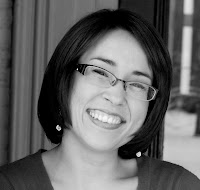 Kristen was raised in Sparks, Nevada, just below Lake Tahoe in the Sierra Nevada Mountains. In high school she was a triple threat of awesomeness: Girl Scouts, Jazz Choir, and marching band. She attended several colleges in several states before finally receiving a BA in psychology and a master’s in social work. After working everywhere from a domestic violence shelter to a group home for at-risk teens, she became a mental health therapist. After surrendering to the addiction of all things chocolate, she became a Jazzercise instructor. Kristen is married, and has a rescued greyhound named Rudy. 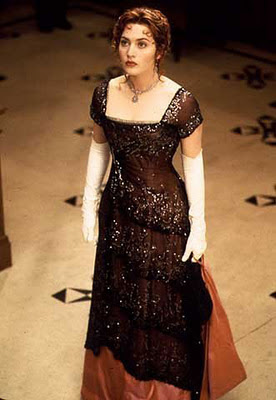 I’m so thrilled to be part of Badass Bookie’s Debutant Ball this year! What a huge honor to be placed amongst these AMAZING authors! Plus, I get to wear my dream dress, which I’ve wanted to wear ever since my husband took me to see Titanic on our first date.

And speaking of totally awesome movies, and because 5 is my favorite number (HIGH-FIVE FOR A5!), here are 5 fabulous movie roles I would have been cast in had I any acting ability whatsoever (and wasn’t deathly afraid of public speaking


1. Princess Leia from Star Wars (IV, V, VI). Because she is the most kickass princess ever. And because I would have gotten to kiss Han Solo who was my first ever crush. And because I think I’d look pretty cool with the cinnamon bun hairdo (I was thinking of sporting it with my debutant dress in fact).

2. Trinity from the Matrix. Because she can kick people by swinging her leg backwards over her head and let’s be honest, not many people can do that in leather pants. Also because she’s this great combination of tough and smart and vulnerable, and because her monotone voice hypnotizes me into believing anything she says.

3. Captain Jack Sparrow from the Pirates of the Caribbean movies. First because he gets out of whatever trouble he gets into with relatively limited consequences, second because he doesn’t have to wash his hair or his clothes and no one really seems to detect any kind of odor, and third because he’s a pirate. A pirate. 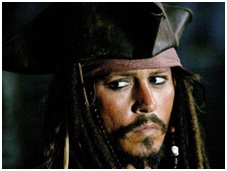 4. Batman. Because he has more gadgets than James Bond AND everyone takes him seriously even though he wears a costume that has pointy ears. 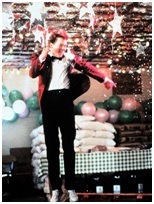 Bookie's Note -﻿ And that's a wrap! A round of applause for our fourth debutante - Kristen Simmons! Not only is she the author of the eagerly anticipated Article 5, she's also got great taste in movies! Remember to leave a comment sharing your thoughts and come back tomorrow for the second part of Kristen feature + giveaway!