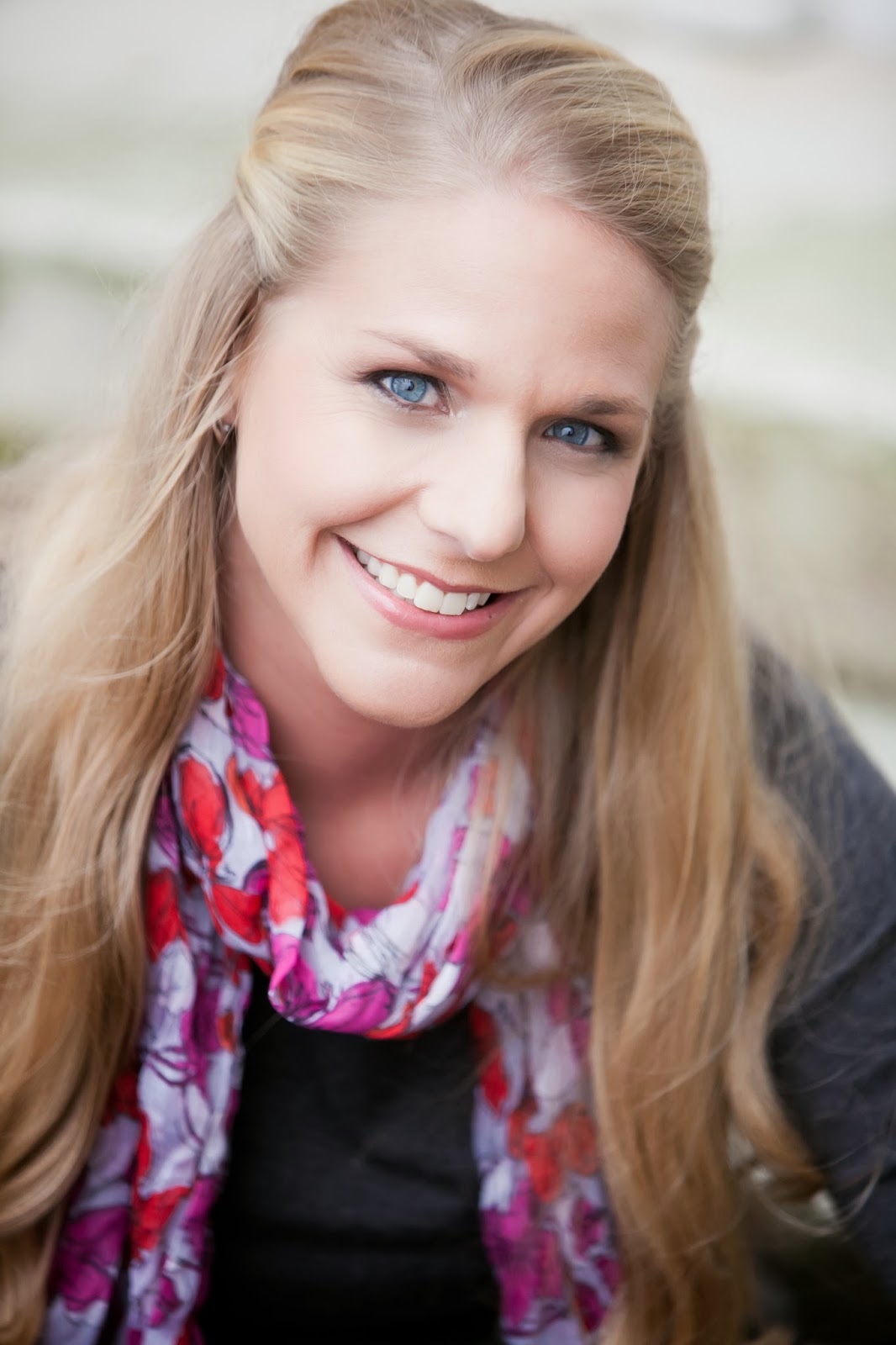 
Courtney C. Stevens grew up in Kentucky and lives in Nashville, Tennessee. She is an adjunct professor and a former youth minister. Her other skills include playing hide-and-seek, climbing trees, and being an Olympic torch bearer.

"I love the way the Mother of Dragons, Daenerys Targaryen, is both army commander and goddess. If I have to wear a dress, I’d like to straddle that line" 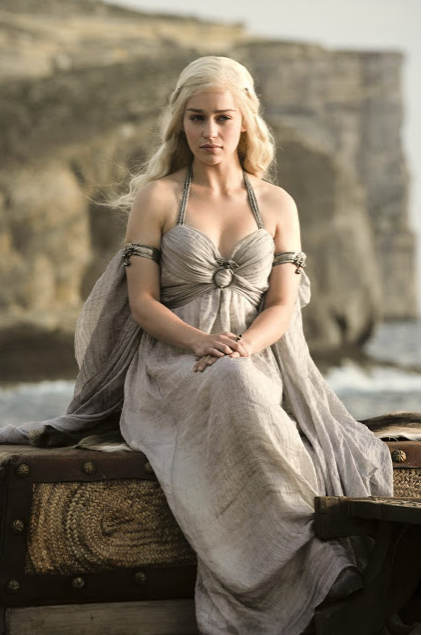 I am very humbled to be included in Badass Bookie’s Debutantes 2013 class. Thank you so much, Lisa, for organizing this awesome blog. (No the pleasure is all mine! Without your lovely support and contribution we wouldn't have this event!)

1. I grew up around the corner from my Grandmother’s house. Every Sunday morning she fixed me a plate of pancakes. To this day, every pancake I eat tastes like Sunday morning. (But none are as good as hers.)

2. I have a love-hate relationship with running. I constantly sign up for a race I don’t think I can finish. Then, I use the fear of embarrassment to force myself to train. (I only like running when I’m not doing it.)

3. The first novel I ever attempted was an epic fantasy. Here is the first line: “I'm not sure I buried the last one deep enough.” This is as published as that novel will ever be.

4. I sold Faking Normal on my birthday.

5. My favorite toys growing up were G.I. Joes and Legos.

6. My friend and I once attempted to reenact that scene in The Matrix where Neo jumps out of the helicopter and grabs Morpheus. There was no helicopter, but I can advise against two friends running full speed from opposite sides of the pool and trying to grab each other mid-air. It hurts. Like … it still hurts.

7. When I put (most) jewelry on, I wear it until it falls off. I have had on the same toe ring since 1999. It has never been off. I have had on a silicone bracelet from The Holocaust Museum that says What You Do Matters since 2011.

8. When I make a list, I often leave a number blank on purpose to symbolize there’s something I left unsaid.

9. The original version of Faking Normal had a different first chapter. I wrote it the night I decided to write the book. Those first four pages are the bravest thing I’ve ever done. Before we went out on submission, my agent and I decided those four pages belonged to only me, and we cut them.

10. I don’t drink hot drinks. This seems to startle everyone I know.

Bookie's Note: Courtney, I totally understand your love/hate relationship with running. I signed up my Chemistry class for the half marathon next year (and my classmates sorta hate me) but this means I have to train and for someone who only runs cross country - I'm going to DIE if I don't train! I don't normally drink hot drinks either. Much preferred iced drinks (smoothies, milkshakes, ice coffee, ice chocolate etc...). My lovely readers, make sure to come back tomorrow for the second half of Couryney's feature and her (completely awesome giveaway - I'm so jealous)!