Hey Lovelies! It's In My Mailbox time! IMM is a weekly meme hosted by Kristi @ The Story Siren where we all show the bookish contents of our mailbox! If you've been with me for some time, you will know I'm lazy and only take part every second week! So my bookish hurl for the last two weeks... 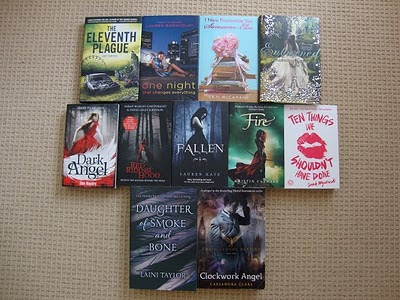 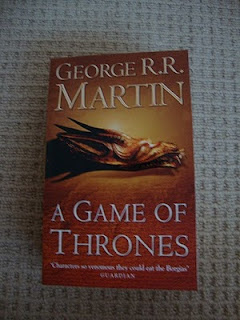 ( Thanks to Hachette and Simon and Schuster)

The Eleventh Plague by Jeff Hirsch
Entwined by Heather Dixon

( Thanks to Kai @ Amaterasu Reads and Kristen @ The Book Monsters)

( Thanks to Holly, Tez and Lux)