The Name of the Star

Review Time! Been a little MIA this week mostly due to upcoming exams – after I post this review I’m back to my rock to study, study, and study! The Name of the Star by Maureen Johnson is a fairly recent release and I was lucky enough to be sent a copy from HarperCollins Australia (thanks!). Read on for my thoughts… 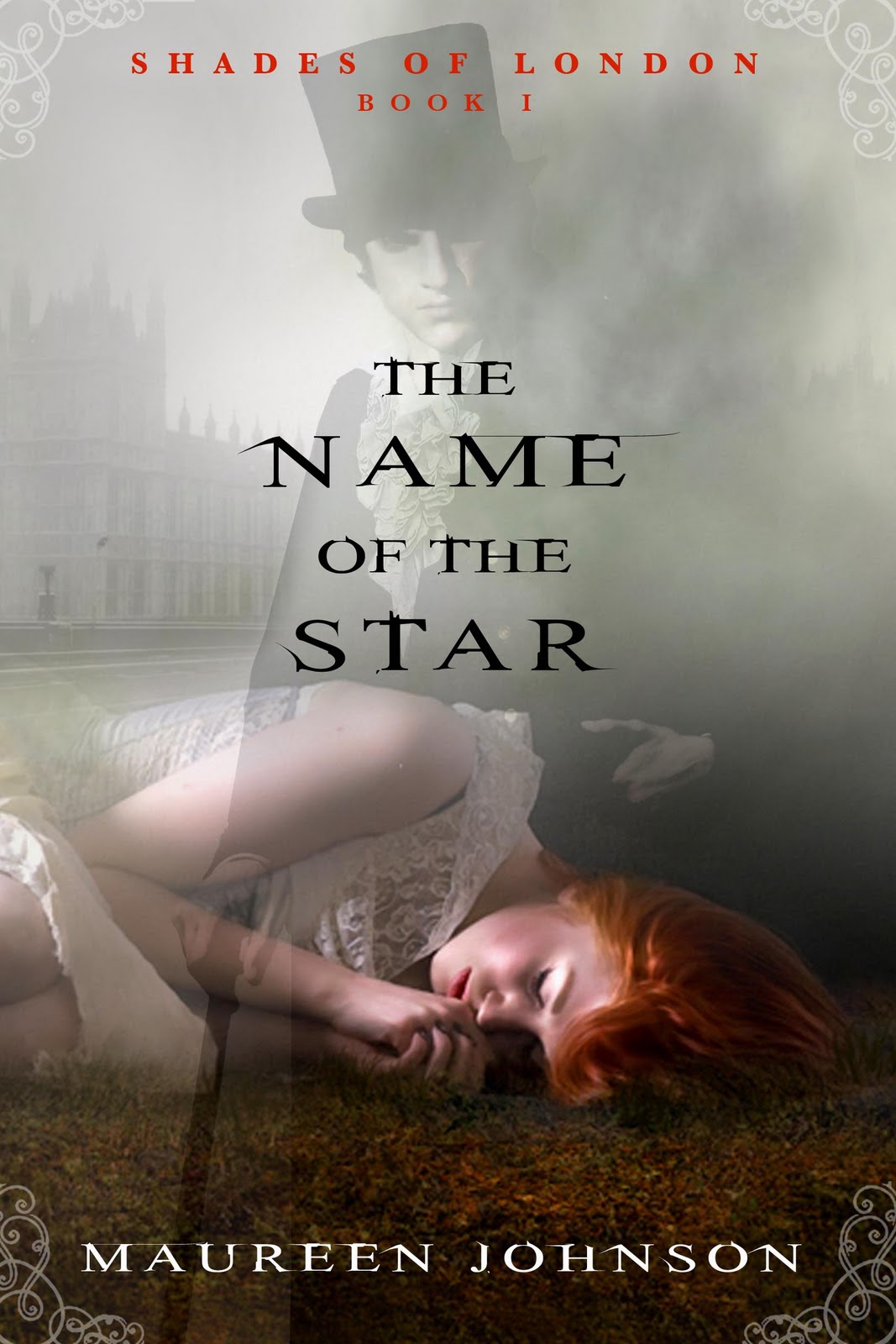 (Goodreads) The day Louisiana teenager Rory Deveaux arrives in London marks a memorable occasion. For Rory, it's the start of a new life at a London boarding school. But for many, this will be remembered as the day a series of brutal murders broke out across the city, gruesome crimes mimicking the horrific Jack the Ripper events of more than a century ago.


Soon “Rippermania” takes hold of modern-day London, and the police are left with few leads and no witnesses. Except one. Rory spotted the man police believe to be the prime suspect. But she is the only one who saw him. Even her roommate, who was walking with her at the time, didn't notice the mysterious man. So why can only Rory see him? And more urgently, why has Rory become his next target? In this edge-of-your-seat thriller, full of suspense, humor, and romance, Rory will learn the truth about the secret ghost police of London and discover her own shocking abilities.

The Long Story? – I was really excited to read this one but somehow I misinterpreted it. I thought it was going to be a historical fiction that was going to take us back to 1888 where Jack the Ripper first became known. It’s actually set in the 21st century and someone has taken it to themselves to recreate the horrors of 1888. Absolutely spectacular, a little bit twisted but deliciously dark and sinister, it’s not like anything else I’ve read. Johnson has created this intense and dramatic atmosphere that bounds readers to the edge of their seat. A heart-pounding, kickass plot! The concept behind the novel is also very clever! The Name of the Star kept up way past my bedtime, a gripping new paranormal thriller that’s bound to be enjoyed by all!

Aurora – Rory – our protagonist is an American teen studying in England. It wasn’t a like at first read, at the start I actually thought she was a little loud and annoying but I eventually grew to really like her. She’s strong and she’s clearly loyal to her friends. I’m still not quite sure what she physically looks like but she’s a character with an interesting personality and a great sense of humor. Jeremy is the love interest and he’s really sweet but he doesn’t play a big part in the novel like most love attractions, another reason why I really liked this book – it’s a kickass heroine with NO boyfriend sidekick. Some really great secondary characters, one of my favourite would be “New Jack the Ripper” a very interesting (but sick) person ;)

Johnson takes us into the heart of one of History’s biggest murder mystery. A heart-pounding murder mystery with a clever paranormal twist. A heroine that’s both loyal and funny, a plot that’s deliciously dark and a relentless murderer on the loose. The Name of the Star is a sinister YA that will sate your craving for a good book! A spectacular new release that’s for readers of all ages!