Hey guys! As part of Amy Tintera's Australian Blog Tour for her YA debut, REBOOT (Australian Publisher - Allen and Unwin), she's stopping over at Badass Bookie for a quick Q and A today. I don't know how many of you have heard of Amy's debut, REBOOT, but it sounds amazing! Definitely can't wait to dig into my copy! 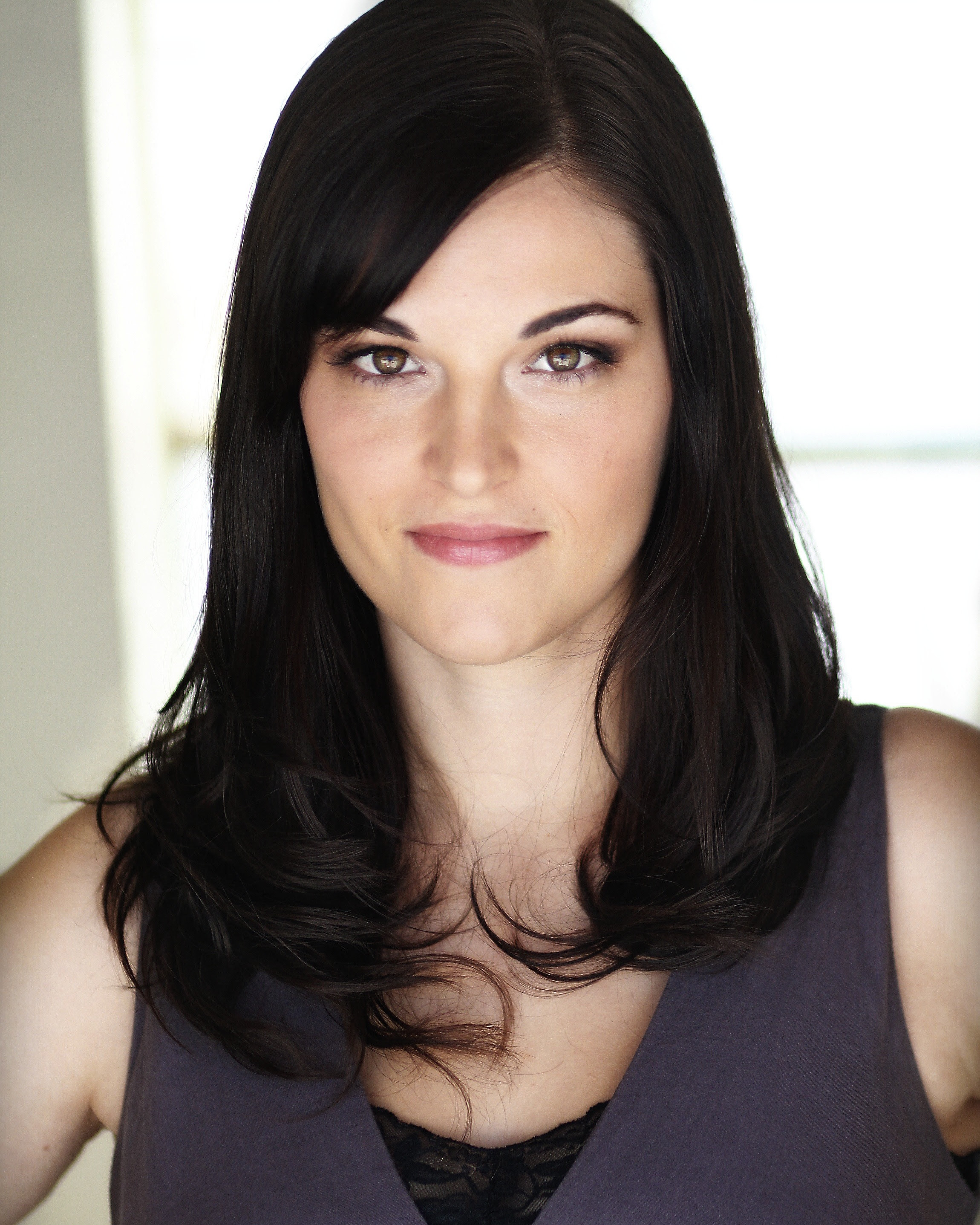 1) Can you describe Reboot for us in three words?

2) How did you come up with the plot for Reboot? (It’s such a unique and interesting concept I WANT TO KNOW EVERYTHING)
Thank you! J I came up with Wren first, and the plot followed. I got this idea for a girl who’d been dead for 178 minutes, and I wanted to put a new twist on the zombie story. Zombies were always these gross, undead things, but I thought it would be interesting to see things from their perspective (you know, without the rotting flesh!).

3) Can you tell us about why you were interested in writing a YA novel?

I love reading YA. I love the fast pace and the romance and the wide range of genres you can find in the YA category. It felt like the best place to be!

4) Is there a character in Reboot you feel you can relate most to?

Callum, probably. I would be lost and confused in the Reboot world, and I certainly wouldn’t be any good at training! Wren makes some choices in the book that I would probably never make (and so does Callum), but he’s always made more sense to me.
5) Is there a story behind the names of characters?

Not really! I usually just look up names online until one jumps out at me. Wren and Callum were easy, the names jumped out at me right away.
6) Are you planning to write any other books outside of the series?

Definitely! I’m working on a couple different YA projects in different genres. But whatever I write next will have a healthy dose of action and romance, like REBOOT!

7) Who would play the characters in a movie adaption of Reboot?

I wish I knew! I have no answer for you. J I never think of actors as I’m writing, and I haven’t become attached to any particular actors for the roles. I think a great actor comes in and makes the part theirs, so if the movie ever gets made that’s all I’m hoping for.
8) Can you give us an insider's Scoop? (Any fun facts about the novel or your writing process?)

Five years ago, Wren Connolly was shot three times in the chest. After 178 minutes she came back as a Reboot: stronger, faster, able to heal, and less emotional. The longer Reboots are dead, the less human they are when they return. Wren 178 is the deadliest Reboot in the Republic of Texas. Now seventeen years old, she serves as a soldier for HARC (Human Advancement and Repopulation Corporation).

Wren’s favorite part of the job is training new Reboots, but her latest newbie is the worst she’s ever seen. As a 22, Callum Reyes is practically human. His reflexes are too slow, he’s always asking questions, and his ever-present smile is freaking her out. Yet there’s something about him she can’t ignore. When Callum refuses to follow an order, Wren is given one last chance to get him in line—or she’ll have to eliminate him. Wren has never disobeyed before and knows if she does, she’ll be eliminated, too. But she has also never felt as alive as she does around Callum.

Amy Tinteragrew up in Austin, Texas and graduated from Texas A&M University with a degree in journalism. After receiving a masters in film at Emerson College she moved to Los Angeles, where she promptly discovered she didn’t enjoy working in the film industry, and went back to her first love, writing.

Her debut, REBOOT, is out now from Allen and Unwin, with the sequel to follow in 2014. Film rights have been optioned by Fox 2000.