Starting the week with a bang! Next month Harlequin Teen Australia will be publishing the YA debut novel of USA Bestselling Author, Nicola Marsh! I'm not sure whether Banish will be available for those of you in the US but all the Aussies should pick this one up as soon as it hits stores. I'm reading it right now and so far so good (review up soon!). As part of the blog tour, I have Nicola's movie castings for Banish! So these are Nicola's dream picks!

If a fabulous producer snapped up the option to make BANISH into a movie, here’s my vision of who would play key roles: 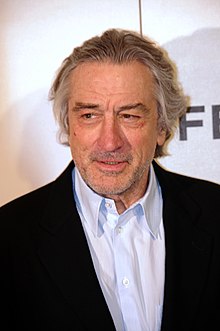 Are you out there, Hollywood?

Because BANISH is ready for you!

She has published 40 books, 33 of those with Harlequin, and sold 4 million copies worldwide. Her fun, flirty contemporary mainstream romance BUSTED IN BOLLYWOOD with Entangled Publishing was nominated for Romantic Book of the Year 2012.

Her debut young adult thriller BANISH will release with Harlequin Teen August 2013, and her YA paranormal urban fantasy series kicks off with SCION OF THE SUN, November 2013, with Month9Books.

Her first indie romance, CRAZY LOVE, is a 2012 ARRA finalist.

A physiotherapist for thirteen years, she now adores writing full time, raising her two little heroes, sharing fine food with family and friends, and her favorite, curling up with a good book!

She loves connecting with readers online

Alyssa has one week to destroy her enemy, save her spirit... and save her soul.