IT'S THAT TIME OF THE YEAR AGAIN. 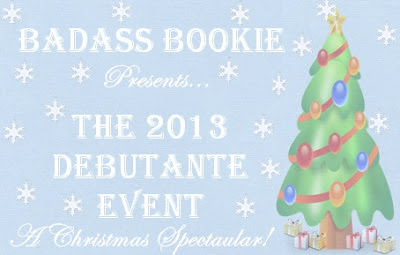 Why? - So we can celebrate the debut of 12 of 2013's hottest YA debutantes! 25 days of insider scoops, guest posts, everything YA and giveaway galore! Don't forget that there are copies of every debut up for grabs! It's the season of giving and the Debs are giving you the experience of a lifetime!

We want to make this year's event bigger and better than ever! Therefore we're kicking off the event with a giveaway!

YOU SPREAD THE WORD AND WE'LL GIVE

Now I haven't received all the prizes for the giveaway due to the fact that I live in Australia and mail by owl probably wasn't the best way to go but here is a sneak peak of what has arrived... 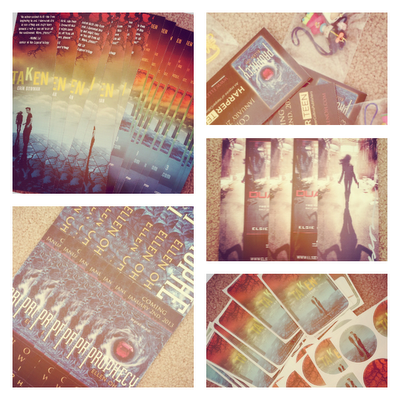 Remember the MORE YOU SPREAD -  THE MORE WE GIVE!