In Which I Cast My Own Peeta and Gale

Well, today is one sad day, woke up this morning to find that it's been confirmed that Josh Hutcherson and Liam Hemsworth will be playing our Peeta and Gale.

This is how it goes -

THAT'S RIGHT PEOPLE!!! THESE TWO ARE GOING TO BE OUR PEETA AND GALE!!!!!

Personally, neither of them are suited for either roles. BUT at least they could cast Liam Hemsworth ( with the blond hair and blur eyes as Peeta) and Josh Hutcherson as Gale ( with dark hair and the similarities stop there) HOWEVER, noooo they cast Josh as Peeta and Liam as Gale.

Well, I've put together a list of bachelors who would have been SO.MUCH.BETTER.

MY Picks for Peeta - 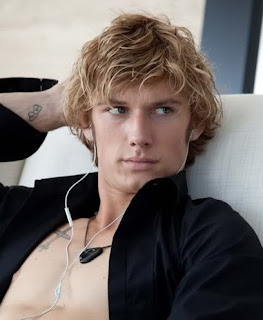 MY Picks for Gale - 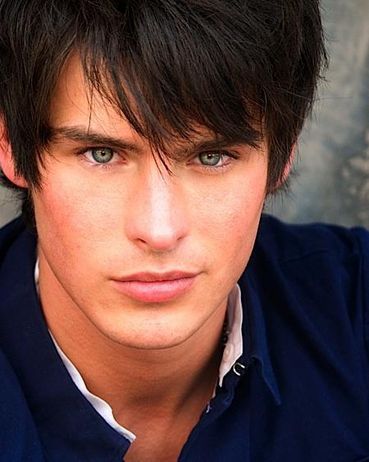 All of these actors could have been better, really I'm so sad and disappointed, I was looking forward to the castings...the least they could is DYE THEIR HAIR ( Josh and Liam I mean)